Name: Pigeon / Squabs / Rock Dove
Size: Pigeons exhibit considerable variations in size. The largest species are nearly turkey-sized, at a weight of 2-4 kilograms (4.4-8.8 lbs.) The smallest are the same size as a House Sparrow and weigh as little as 22 grams.
Food: They feed on seeds, fruit and plants.
Habitat: Pigeons are distributed everywhere on Earth, except for the driest areas of the Sahara Desert, Antarctica and its surrounding islands and the high Arctic. They adapted to most of the habitats available on the planet. The largest number of species are found in tropical forests and woodlands, where they may be arboreal, terrestrial or semi-terrestrial. Various species also inhabit savannas, grasslands, deserts, temperate woodlands and forests, mangrove forests, and even the barren sands and gravels of atolls. They love to nest and loiter on man made structures.
Behavior: Pigeons build relatively flimsy nests from sticks and other debris, which may be placed in trees, on ledges, or on the ground, depending on species. They lay one or two eggs, and both parents care for the young, which leave the nest after 7 to 28 days. Unlike most other birds, pigeons produce “crop milk,” which is secreted by a sloughing of fluid-filled cells from the lining of the crop. Both sexes produce this highly nutritious substance to feed to the young. It is thought that some pigeons droppings can carry diseases. 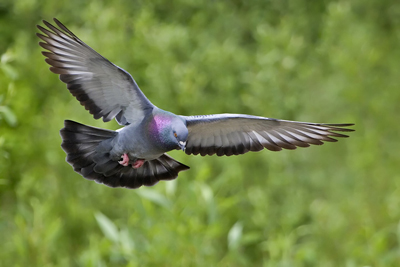 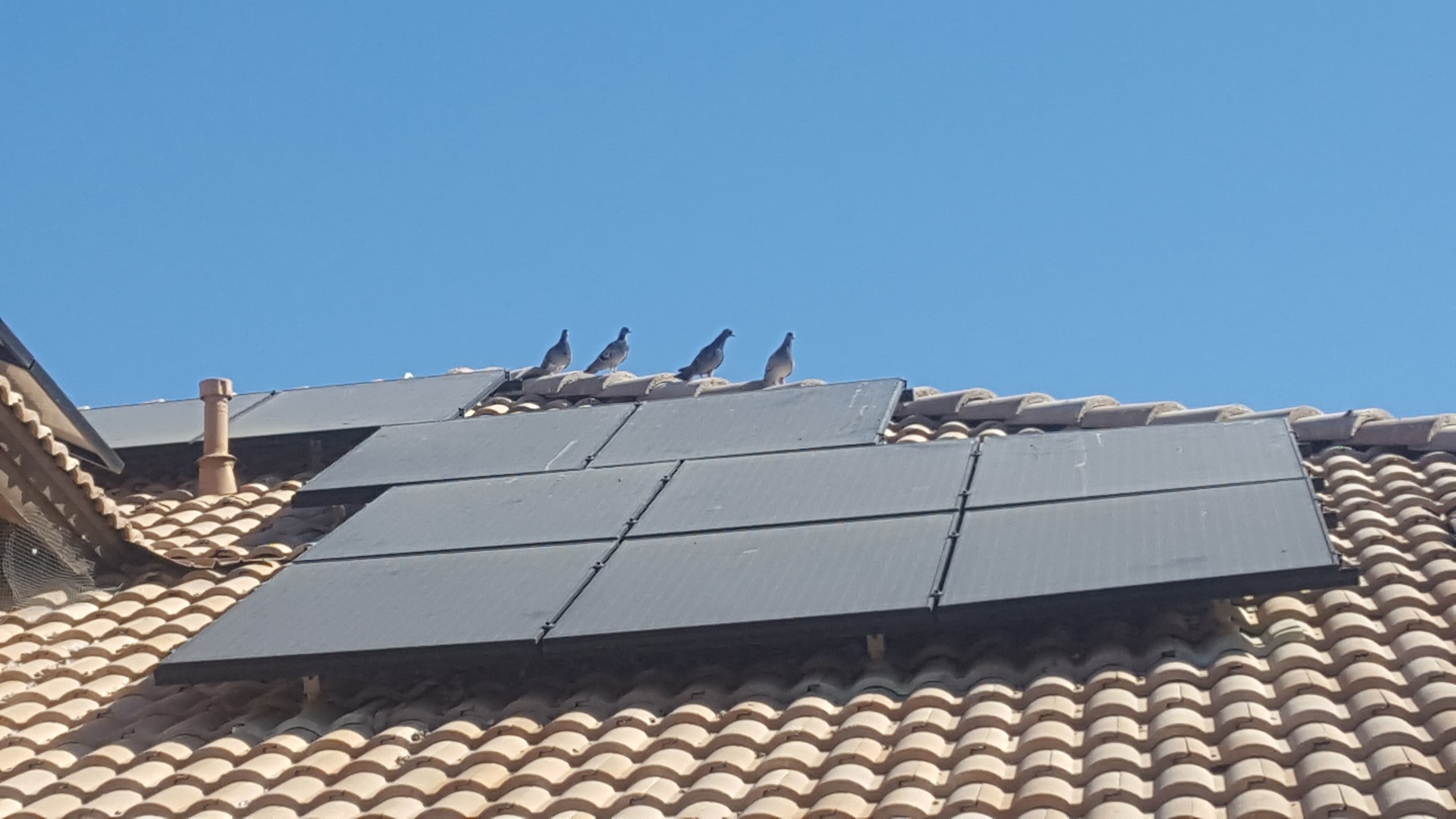 Some Links to information about pigeons:

We have solutions for your nuisance pigeon issues. We clean and disinfect the problem areas and exclude them from returning to those locations with a large tool bag of options. Give us a call today or send us a service request to schedule your complimentary sight evaluation.